Buzard et al. (2017) show that American R&D labs are highly spatially concentrated even within a given metropolitan area. We argue that the geography of their clusters is better suited for studying knowledge spillovers than are states, metropolitan areas, or other political or administrative boundaries that have predominantly been used in previous studies. In this paper, we assign patents and citations to these newly defined clusters of R&D labs. Our tests show that the localization of knowledge spillovers, as measured via patent citations, is strongest at small spatial scales and diminishes with distance. On average, patents within a cluster are about two to four times more likely to cite an inventor in the same cluster than one in a control group. Of import, we find that the degree of localization of knowledge spillovers will be understated in samples based on metropolitan area definitions compared to samples based on the R&D clusters. At the same time, the strength of knowledge spillovers varies widely between clusters. The results are robust to the specification of patent technological categories, the method of citation matching, and alternate cluster definitions. 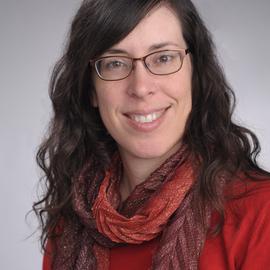